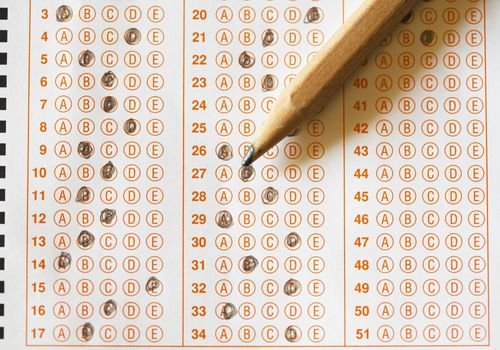 Synonyms and antonyms are a part of the vocabulary; the former means similar words, and the latter means opposite words. If one is aware of the actual meaning of the given word, then finding its similar as well as the opposite word becomes easier.

The following are some tips and tricks for Synonyms and Antonyms with the help of which the problems of synonyms and antonyms can be solved: Some important tips for Synonyms and Antonyms

Incarcerated and Infected: How the Virus Tore Through the U.S. Prison...

The difference between a certificate and a degree